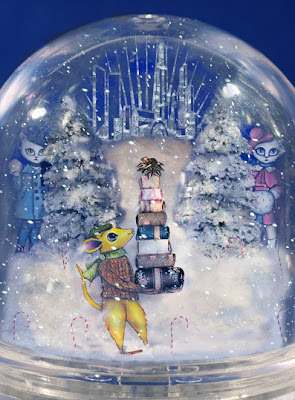 The author and artist plans to create concepts for animated films and children's television programs.

Cynthia von Buhler created this snow globe featuring characters from her children's book But Who Will Bell the Cats? for The Gotham Group's holiday card. The city in the background is their logo.
Posted by CVB at 11:14 PM

Cynthia von Buhler Partners with Amanda Palmer & Jason Webley on a Graphic Novel. The Afterword Will Be Written By Neil Gaiman. 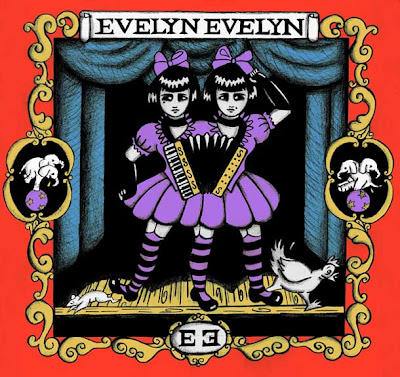