Fairy Tales (with a Twist!) at Portland Stage 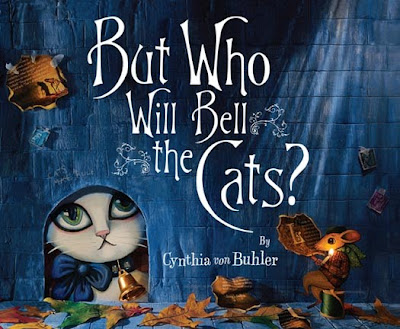 But Who Will Bell the Cats? will be presented as part of Portland Stage's Theater for Kids on April 23 at 10:30.

Once upon a time...they all lived happily ever after. Or did they? Join Theater for Kids as we explore the realm of twisted fairy tales and fractured fables. Watch our professional actors turn traditions upside down during the readings, then work on your own fairy tale reinvention during an interactive workshop!

April 2 - The Amazing Bone by William Steig
April 9 - Cinder Edna by Ellen Jackson
April 23 - But Who Will Bell the Cats? by Cynthia von Buhler
April 30 - The Frog Prince Continued by Jon Scieszka

Theater workshop series starts Saturday April 2nd at 10:30 AM. Sign up your child for the whole series of five readings + workshops or choose your favorite, $60 for the series or $15 each. Click here for a registration form, email theaterforkids@portlandstage.org or call 207-774-1043 x117 with questions or to sign up. 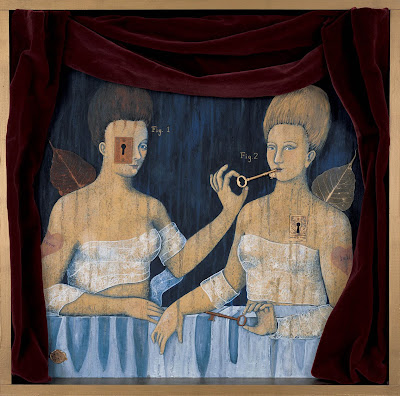 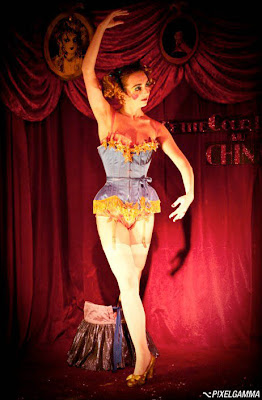 Any group can honor an artist with a gallery show or a few public speakers, however, at Dr. Sketchy's in NYC this March, we will be bringing the works of Cynthia Von Buhler alive with the help of models Sucre d’Orge and Cosette Chapiteau!

Cynthia Von Buhler is an American artist, performer, and children's book author known for her sensual, surreal and kinetic illustrations, thought-provoking installations and outlandish sculptural works. She has worked with such people as Steven Spielberg, Amanda Palmer, and even Martha Stewart and has an impressive body of work that continues to grow. Models Sucre d'Orge and Cosette Chapiteau will be recreating some of Cynthia's most iconic paintings on-stage.
Dr. Sketchy’s art star tribute to Cynthia Von Buhler will be March 27th at New York's famous "Bowery Poetry Club", located at 308 Bowery. The show will be run 4pm till 6:45pm and tickets are $12 in advance and $15 at the door.

Note from Cynthia: I will be giving 100% genuine CYNTH-O-MATIC capsules to everyone who attends! 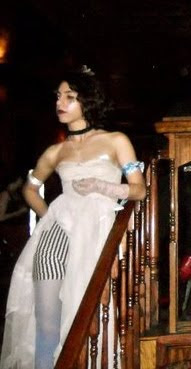 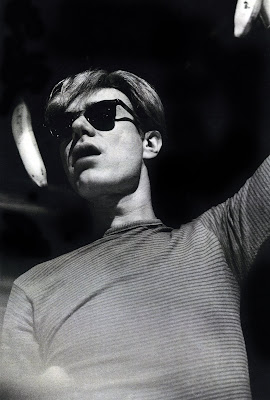 When asked where he was from, Warhol usually replied that he "was from nowhere." While he may have considered this true in his mind and heart, in fact his family came from Mikova, Slovakia.

Anton Perich, born in Croatia, was a contributing photographer for Andy Warhol's INTERVIEW Magazine in the early 1970's. A selection of his photographs are now in the collection of the Warhol Museum in Pittsburgh, the Warhol Foundation, and the Robert Mapplethorpe Foundation in New York.

Gretchen Berg, a New York City photographer and journalist, interviewed Warhol in 1966. The interview and photographs were published under the title of "Andy Warhol, My True Story." Berg’s photographs, original recordings, a vintage photocopy of the typescripts from this interview were acquired by The Andy Warhol Museum in 2007.

The “Slavs of New York” exhibit and opening reception are presented as part of the Kinofest NYC Film Festival. Kicking off the festival week in conjunction with the exhibit opening, Kinofest NYC is screening I Am From Nowhere, a film by Georg Misch about the Warhol family home town, at 8 p.m. in the adjacent theater. Cynthia von Buhler will introduce the film. The admission to see the film is $10.

Cynthia von Buhler is an internationally exhibiting visual artist, author, and performer living in New York City. In 2007, on the twenty-year anniversary of Warhol's death, von Buhler curated the legendary exhibit entitled “Andy Warhol; In His Wake,” and created a work for it titled “The Great Warhola,” an interactive fortune-telling machine.

About Kinofest NYC Film Festival
Founded in 2009, Kinofest NYC is a festival committed to celebrating the art of independent cinema. Kinofest NYC seeks to educate and entertain its participants and to provide opportunities for its public to watch independent film from Ukraine and other post-Soviet countries. The festival also serves as a forum to introduce new filmmakers from these countries to American audiences and industry professionals.

Millennium Gallery is an experimental theater space that is partially funded by The Warhol Foundation. Gallery hours are Mon-Sat 7–10.30 p.m. and Sat 1–5 p.m. & by appointment. 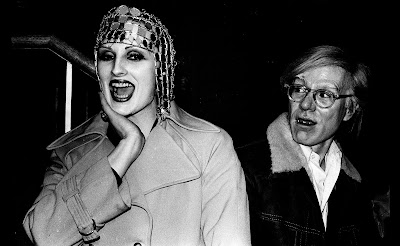 Candy Darling and Andy Warhol photographed by Anton Perich, 1972. (Click on the image for a 300 DPI jpeg download for press reproduction. Drag the larger image to your desktop to download. Image copyright: Anton Perich, 2011.)
Posted by CVB at 8:48 AM 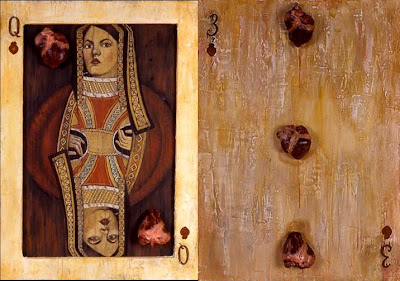