Last week I designed a piece of ice furniture. I did a drawing of a tree-like throne with squirrel arm rests and a small bird and Bill from Ice Matters carved it perfectly. I made a woodland installation with live doves, trees, snow, a mushroom stool and the throne.The installation is long gone, but the ice sculpture still stands majestically in my yard. Next year I want to make a whole ice room, like the ice hotels in Sweden and Quebec. Until then, my dog and I are enjoying our glittering throne. 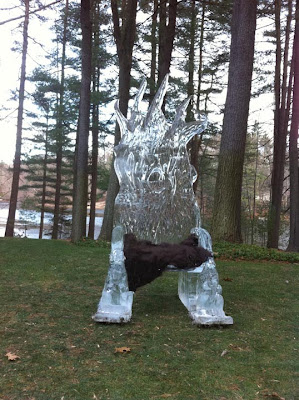 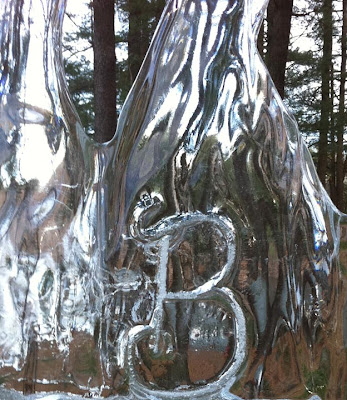 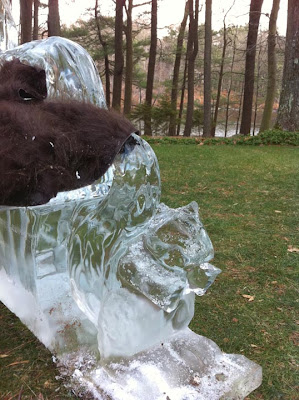 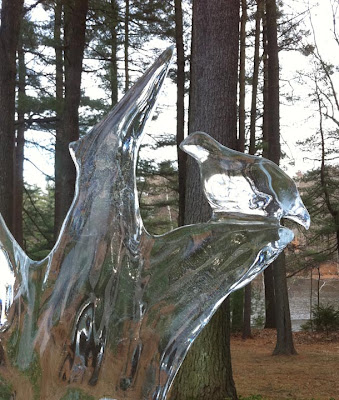 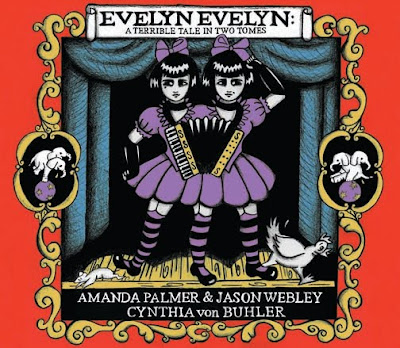 Join us for a night of irreverent entertainment-graphic novel-style-curated by Heeb's comics editor Jeff Newelt. Eight extraordinary comics creators will project their smart, funny and sexy comics on a big screen, accompanied by a soundtrack and shenanigans.

I'm presenting the art I created for the graphic novel, Evelyn Evelyn: A Terrible Tale in Two Tomes. It was written by the world-reknowned musicians, Amanda Palmer and Jason Webley and features a foreword by the award-winning author and comic creator god,Neil Gaiman. The book will be released by Dark Horse Comics in May 2010.

The talented New York musician, actor, and playwright Howard Fishman will be the narrator. I will be reading, wielding a chainsaw, shooting a gun, and will scream my guts out. My assistant extraordinaire, Rachel Boyadis, will also assist with the presentation. We will all join in to sing Chicken Man. 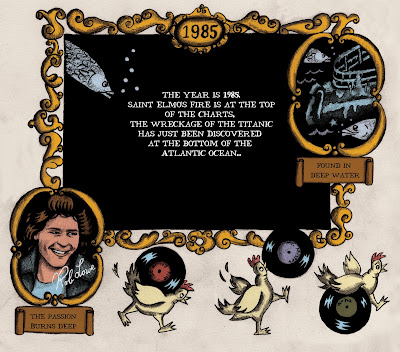 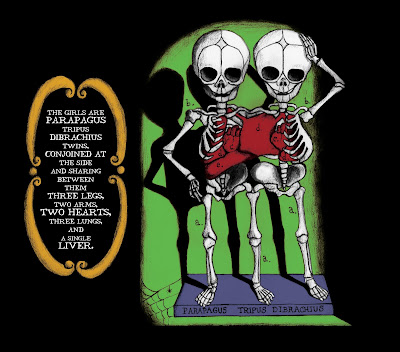 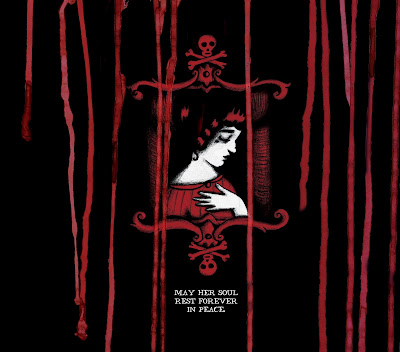 The Comics To Be Presented Are:

Award-winning artist and author CYNTHIA VON BUHLER (Evelyn Evelyn: A Terrible Tale In Two Tomes - illustrated by von Buhler and written by Amanda Palmer and Jason Webley with a forword by Neil Gaiman)

SARAH GLIDDEN (How To Understand Israel in 60 Days or Less)

and special guests to be announced. 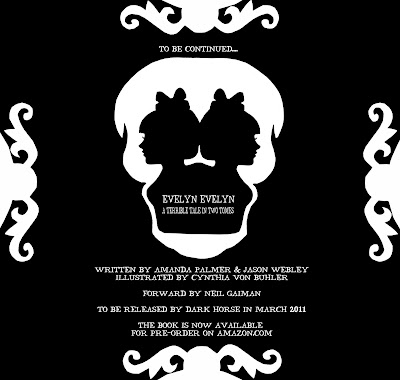 Pre-order Evelyn Evelyn: A Terrible Tale in Two Tomes Now!
Posted by CVB at 12:08 AM